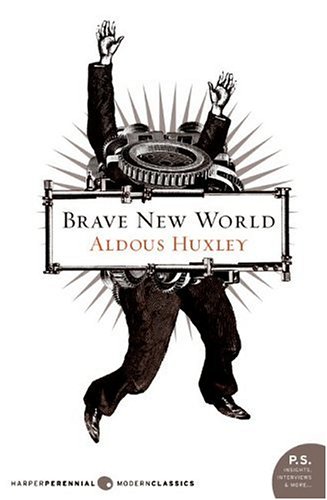 It is 632 years after Henry Ford’s first car was built, and it is another standard day at the Central London Hatching and Conditioning Centre, where a rather orthodox man, Director of Hatcheries and his assistant, Henry Foster, are conducting a tour for a feverish group of students. Explained to the pupils are the Bokanovsky and Podsnap Processes, which allow the Hatchery to split one egg into ninety-six identical embryos. The embryos are grown in bottles and are conditioned based on what caste they are destined to be in. The embryos in the Alpha class are designed to be the most intellectual, while Beta, Gamma, Delta and Epsilon embryos are altered so each class will be decreasingly less capable. The hatched children are indoctrinated to accept and love the jobs they are destined to do, but are taught through sexual activities that relationships and emotions of endearment are not permitted. This utopian society, also known as the World State, is emotionless, and people of all castes are forbidden to love and are kept permanently happy through a drug called soma. However, Bernard Marx, a Hatchery psychologist in the Alpha caste, is in love with Lenina Crowe, a beautiful woman working in the embryo room. He takes Lenina on vacation to a savage reservation in New Mexico, where they meet a woman named Linda, and her son John, who adores Shakespeare’s works of love and tragedy. Bernard discovers that the Director is John’s father, and brings Linda and John to the World State. The Director is mocked and removed from his position when the workers at the Hatchery discover he is a father. John strongly dislikes the utopian society, but has fallen in love with Lenina. Based on the values Lenina has learned from society, she shows interest in sexual relationships only, and as John is a romantic who does not want sex, he shuns her. John’s mother suddenly falls into a coma, and John shows a strong display of emotions. The World State leaders are angered by those who are showcasing feelings other than happiness and exile Bernard. They demand to scientifically investigate John, who is seen as an outsider. It is up to depressed and miserable John to escape the experimenting.

As I began reading Brave New World, I could not set it down, as I was bewitched by Huxley’s perfected dystopian satire of a society based on sexual pleasure and consumerism. I was impressed by his connection to Ford’s assembly line to the assembly line used in the Hatchery. The author cleverly included the protagonist, Bernard Marx, who immediately caught my attention, being the only character in the insidious plot to seem vulnerable to human emotions. Marx’s character was revealed through his hypocritical statements of the World State, and his position as the novel’s principal character was handed off to John in a dexterous manner. I absolutely adored Huxley’s distinct differentiation between John’s Shakespearean romance toward Lenina and her desire for a sexual relationship, as it connects to the theme of the incompatibility of happiness and truth. Although the plot was engrossing, it did not have a clear structure. I felt as if some of the author’s ideas were all over the place and this took away from the story’s flow. With Huxley’s detailed description of the World State, which is considered to be a utopian society, he creates the clear image of what false universal happiness is, and with his horrid ideal society, I was alienated. I would definitely recommend this book to students who are thirteen to eighteen years of age, and I would rate it nine out of ten stars. Brave New World is a book I would read again.

1. Where are during what time does the story take place?

2a. It is a method of human reproduction where a fertilized egg is split into identical genetic copies. One egg can be split to at most, ninety six embryos which will create perfect identical humans in a working class. Each human involved is decided what task they will be give beforehand.

3. How and why are the babies being conditioned to dislike books and flowers?

3a. Books and flowers are put in front of the babies and as they crawl near them, a sharp alarm sounds, and the babies back away.  From then one, the babies began to wail at the sight if books and flowers. The babies are conditioned to dislike books because this leads to lack of intelligence. They must dislike flowers so that they will grow up to live in the city and not in the country.

4a. Hypnopaedia is sleep-teaching, so what is heard while sleeping is brainwashing the babies to accept the values of the World State. While the babies are sleeping, “you want to be a factory worker,” is played on repeat. For this reason, the babies will want to grow up to be factory workers.

5. What does the child mind become?

5a. The child mind does not grow. It was made for a certain purpose and job and that does not change when they become adults,

6. What are three conditions Lenina dislikes at the reservation?

6a. Three things she dislikes about the reservation include the electric fence, the boy who is whipped and the elderly sick people.

7. What do Bernard and John have in common?

7a. Bernard feels empty and alone due to the lack of love and strong relationships in life. Because of this, he is mocked and shunned by many. John, who lives on the Reservation, is part of a world shunned by the orthodox. His strong belief in having moral values and loyalty is insulted by those around him.

8. How do the workers react to John calling D.H.C “my father”?

8a. The workers react negatively because to the, “mother” or “father” are obscene words as they were manufactured from eggs.

9. What happens to the D.H.C after the scene in the fertilizing room?

9a. He resigns from his position and is never seen or heard of again.

10. Why do the libraries of the World State only contain reference books?

10a. Reading is a solitary amusement and that is not allowed.

11a. She is a reference to a good spirit of Shakespeare’s Tempest, who can travel around the world in forty minutes.

12. What is the purpose of death conditioning and how is it done?

12a. It is a form of mental conditioning which brainwashes people to think that life is disposable and death is meaningless. The bokanovskified children are taught to fear death.

13. Why is Shakespeare prohibited in the World State?

13a. The World State has eliminated passion, love and tragedy from society and these human relations and emotions are all present in Shakespeare. Also, Shakespeare gives those in the World State an idea of what the world was like Before Ford.

14. What does John say that the people have sacrificed for their happiness?

14a. He indirectly implies that all emotions and feeling are sacrificed by the people in order to achieve happiness. Furthermore, the people are forced into castes to reach happiness.

15. Explain what the controller calls “Christianity Without Tears”.

15a. John states with “Christianity without tears” that he wants freedom but in the utopia he is told that this will lead to unhappiness. 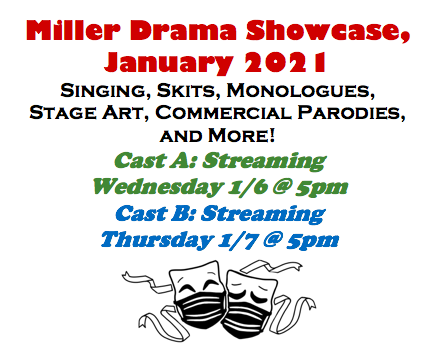