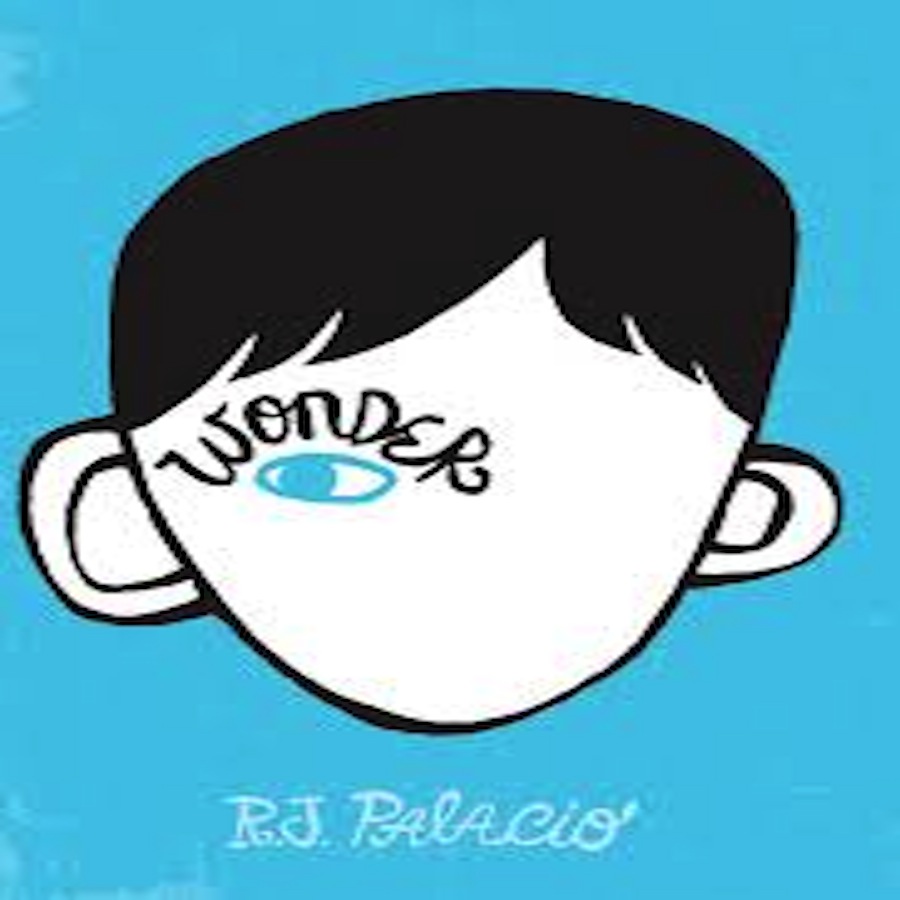 August(Auggie) Pullman has been stuck with a facial deformity since he was born. Therefore, he did not go to school until fifth grade. Usually, the reactions when people see Auggie’s face is horrified, surprised, or even disgusted. He doesn’t really mind, but has had an extreme amount of surgeries since he was born. Auggie home-schools, he doesn’t really socialize and have many friends. So he is quite immature for his age. He is a cry baby, and is sensitive, but he doesn’t act like an ordinary 5th grader. When his mom convinces him to be more social and tells him to go to school, he makes a fuss but then he went to shadow the school and the people that he met was friendly to him, so his life as a regular  5th grader begins. But it doesn’t go very well. He hears his best friend saying mean things about him, strangers whispering when he walks down the street, there is a lot of pressure on him. But in the end, he convinces everyone that it’s not the appearance that counts, it is the heart. August Pullman certainly is a wonder.

My friends in sixth grade recommended me to read this book, but I never did. So I saw this at the book fair and I bought it later on. Since my sixth grade friends read it long ago, I imagined it would be pretty easy, and sure enough, it was. But I liked how the author made some parts humorous, creative, and even touching and beautiful words that have easy vocabulary, but really makes me teary-eyed. I recommended  this book for 6-7 graders. It is a very enjoyable book and the vocabulary is perfect for the age group.

2. Why didn’t August want to go to school?
2a. August is shy, unconfident with his appearance, and doesn’t like to get insulted or teased

4.Who is the principal with the funny name?
4a. Mr.Tushman, Auggie thought he was funny so he was looking forward to go to the school.

5. Who always sticks up for Auggie?
5a. His sister, she protects him when people tease him.

MIDDLE SECTION:
6. Who sat with August on the first day of school?
6a. Summer, who later on became his best friend

7. Who hated school but then liked it?
7a. August hated it but his mom convinced

8.Why did Julian and August get in a fight?
8a. August just cried and didn’t confess but he got suspended

9.How did Mr.Tushman react to the situation?
9a. He knew August was a good kid but was frustrated that he kept his mouth shut

10. Why was August upset about a “stomach ache” on Halloween?
10a. He overheard some kids saying extremely mean things about him, but what he was most upset about was that his friend was gossiping too.

LAST SECTION:
11.Who/what started moaning and whimpering like crazy after dinner?
11a. Daisy, the dog was feeling sick, plopped down on the floor, and passed away.
12. Why did August’s parents get divorced?
12a.His dad ran away and his mother never said anything about it.
13.Who was the girl that called Summer “Major Tom”
13a. Her name is Miranda, and she is a nice and friendly person to be around.
14. Why was August so pumped up about the trip?
14a.Amos and Julian didn’t go, so he doesn’t have to deal with those bullies.
15.In the end, who said “Auggie, you are a wonder?”
15a. Auggie’s mother, she was so proud of him.